We made a lot of improvements on the treezi mobile side of things. Here are the highlights. 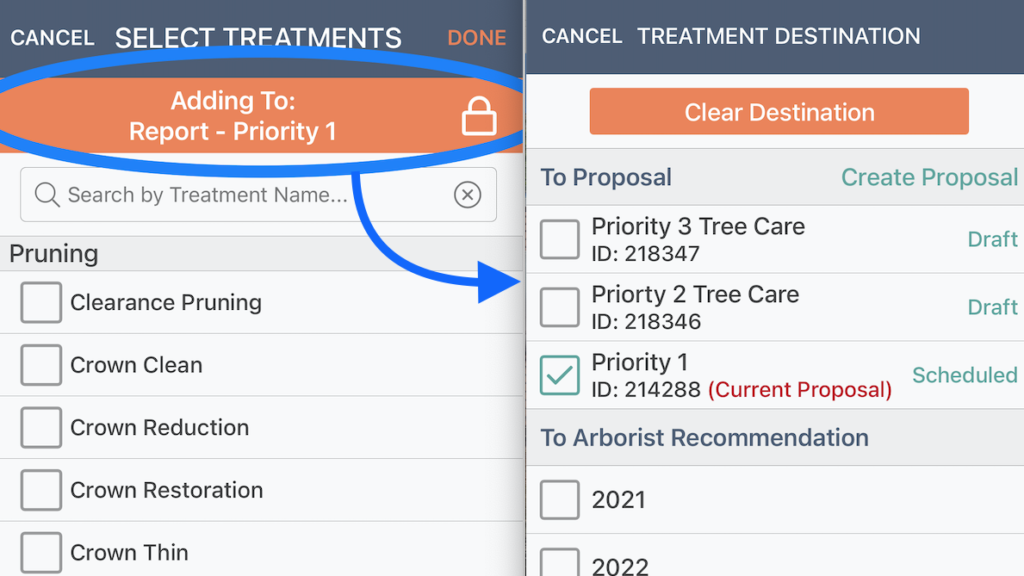 You’ll notice that we expanded and improved the interface and flow when adding Treatments to a proposal.

It is now much easier to:

This is incredibly useful and time-saving in common circumstances such as:

The key difference here is that you can clear the default proposal you are adding to and be able to quickly switch between proposals and annual recommendations.

2. Work history on the tree 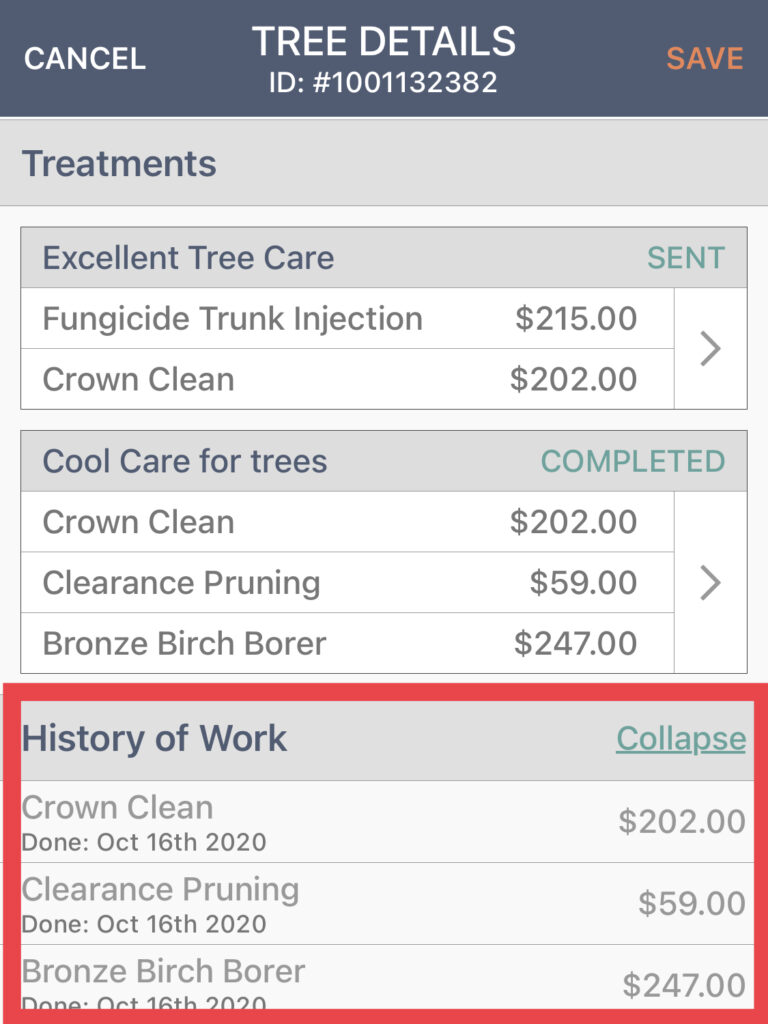 In the tree details page, if there is a ‘History of Work’ on the tree then you can tap to expand to see all the past work. 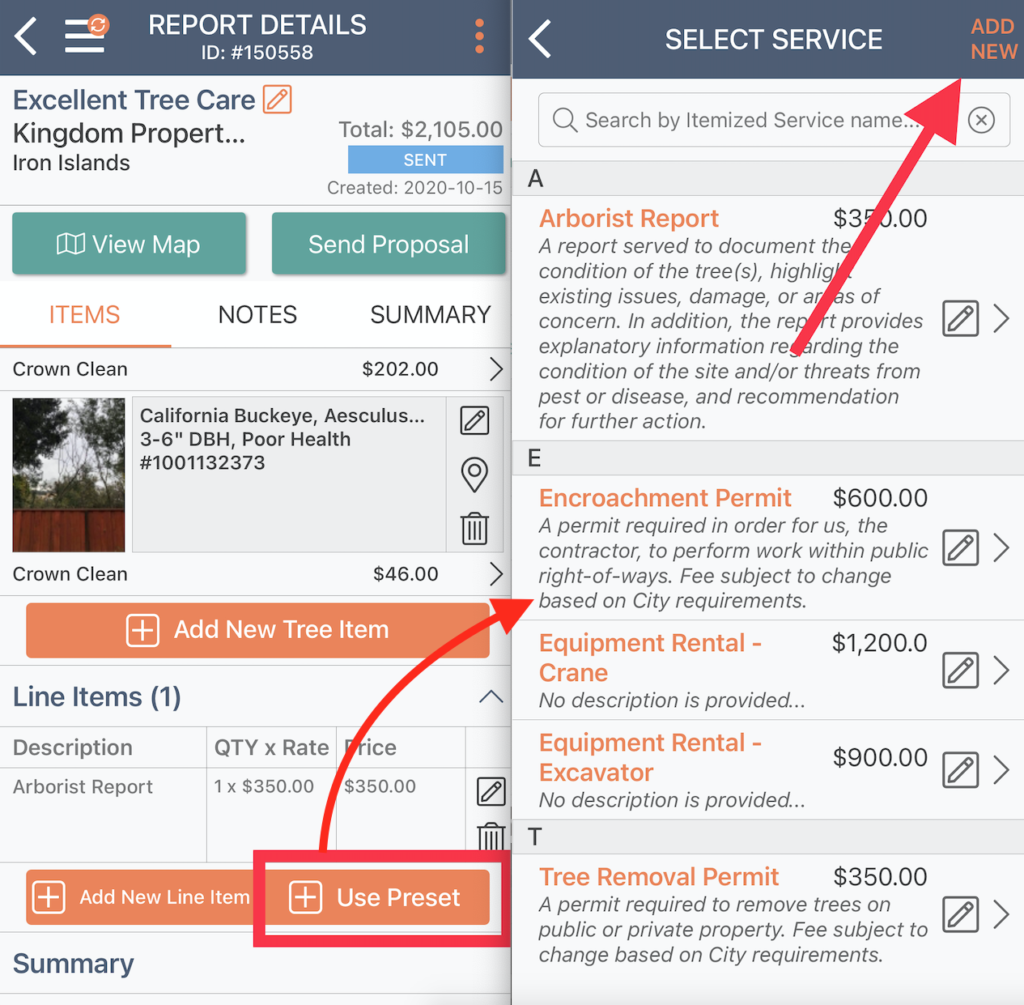 Added the ability to use ‘Itemized Services’ when building proposals.

You are able to create a list of predefined services add them as Presets to the Line Items on the proposals page.

Users with the proper permission can also manage these services from both the web and mobile app by creating, editing, or deleting them.

Stay tuned for more updates, we’ve been focusing a lot on the mobile side lately and we’ll soon switch focus over to the web app!

Thanks to the feedback from our testers so far, we’ve made some fixes and upgrades,…

Treezi is now on ANDROID!

Happy mid-January tree friends! We're happy to announce that we are 2 weeks into testing treezi…

Treezi just got sweeter! Here's a rundown of what you can expect in the latest…

Go to our Help Center

Ready to get Started? It's Free!

Note: Treezi is not available in CA, WA, OR, or UT. Find out why.